When a beginning student properly executes a technique, it is often not repeated properly a second time.  This is a sign of a fettered mind.

Whether by awareness of oneself’s accomplishment or stated by the teacher, the student’s mind stopping on that moment to reflect is what puts the student into the absence of enlightenment, defined as ignorance. 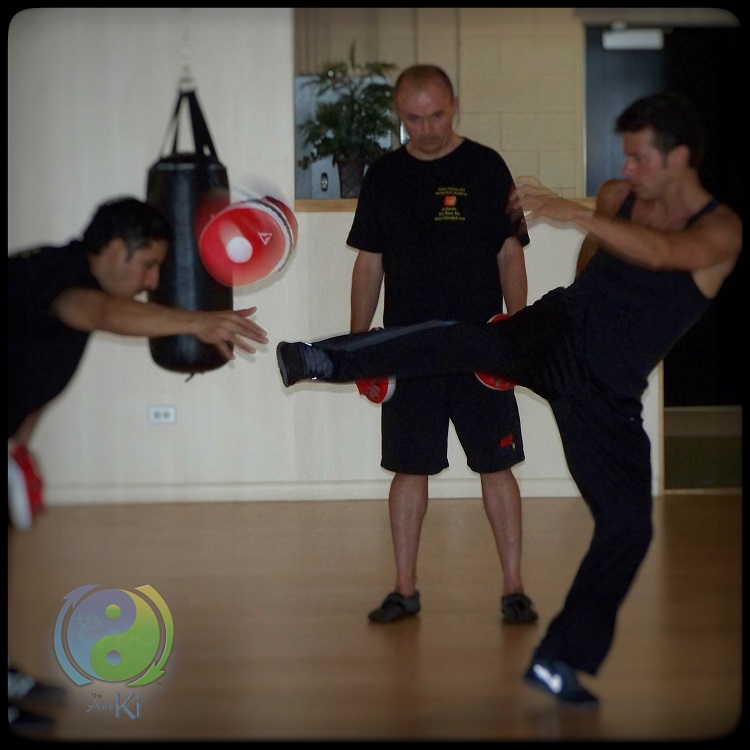 This is also true when reflecting on an improperly executed technique.  Regardless of the outcome, the student’s mind is fettered, and thus the repeated technique fails.

The outcome is not the cause of the next event.  The student’s ignorance or enlightenment determines the next outcome.

Through practice and repetition, the student must learn to not admire nor disapprove of one’s own outcome in order to become enlightened and effective.

The Art of Ki

With an emphasis on typography, white space, and mobile-optimized design, your website will look absolutely breathtaking.

Our team will teach you the art of writing audience-focused content that will help you achieve the success you truly deserve.

We help creative entrepreneurs build their digital business by focusing on three key elements of a successful online platform.